Snowball vs. Avalanche: What’s the Best Way to Tackle Debt?

Getting rid of debt isn’t easy, but if you’re ready to do what it takes, you can shake off any amount of debt. Two popular approaches for paying down debt are the Snowball Method and the Avalanche Method. Let’s take a look at the pros and cons of each.

This approach involves focusing on paying off the smallest debt first and then working on the next-smallest debt until it’s all paid off.

Say you’ve squeezed an extra $500 out of your budget to channel toward paying down debt and you have the following debts:

In this scenario, the snowball method would have you paying just the minimum payment on all debts except for the smallest one. You’d put your extra $500 toward paying off the personal loan. Once that’s paid off, you’d take the $550 you were paying toward the personal loan and add it to the $200 you’re paying for the car loan. Keep doing this until you’ve kissed all your debts goodbye!

Pros of the Debt Snowball Method

The most significant draw of the debt snowball method is that it works with behavior modification. Success breeds success, and the small but quick wins are excellent motivators.

Cons of the Debt Snowball Method

The primary disadvantage of the debt snowball method is you could be paying longer on a debt that has a higher interest rate. Paying off the smallest debt first can mean holding onto the debt with the highest interest rate the longest. This translates into paying more in overall interest throughout the journey to a debt-free life, sometimes to the tune of several thousands of dollars.

In the scenario above, the debt avalanche method would involve paying down the credit card debt first, followed by the personal loan, student loan and finally the car loan.

Pros of the Debt Avalanche Method

Paying off the debt with the highest interest rate first can save hundreds, and sometimes thousands, of dollars in interest. Also, in most cases, this route will be shorter than the snowball method.

Cons of the Debt Avalanche Method

Which method is right for you?

If you think you’d need early motivation to keep going, you may want to choose the debt snowball method. Is your chief concern paying as little as possible? Then you might want to go with the avalanche method. If you’re serious about tackling your debt, either method can work.

Have you paid off your debt? Tell us how you did it in the comments. 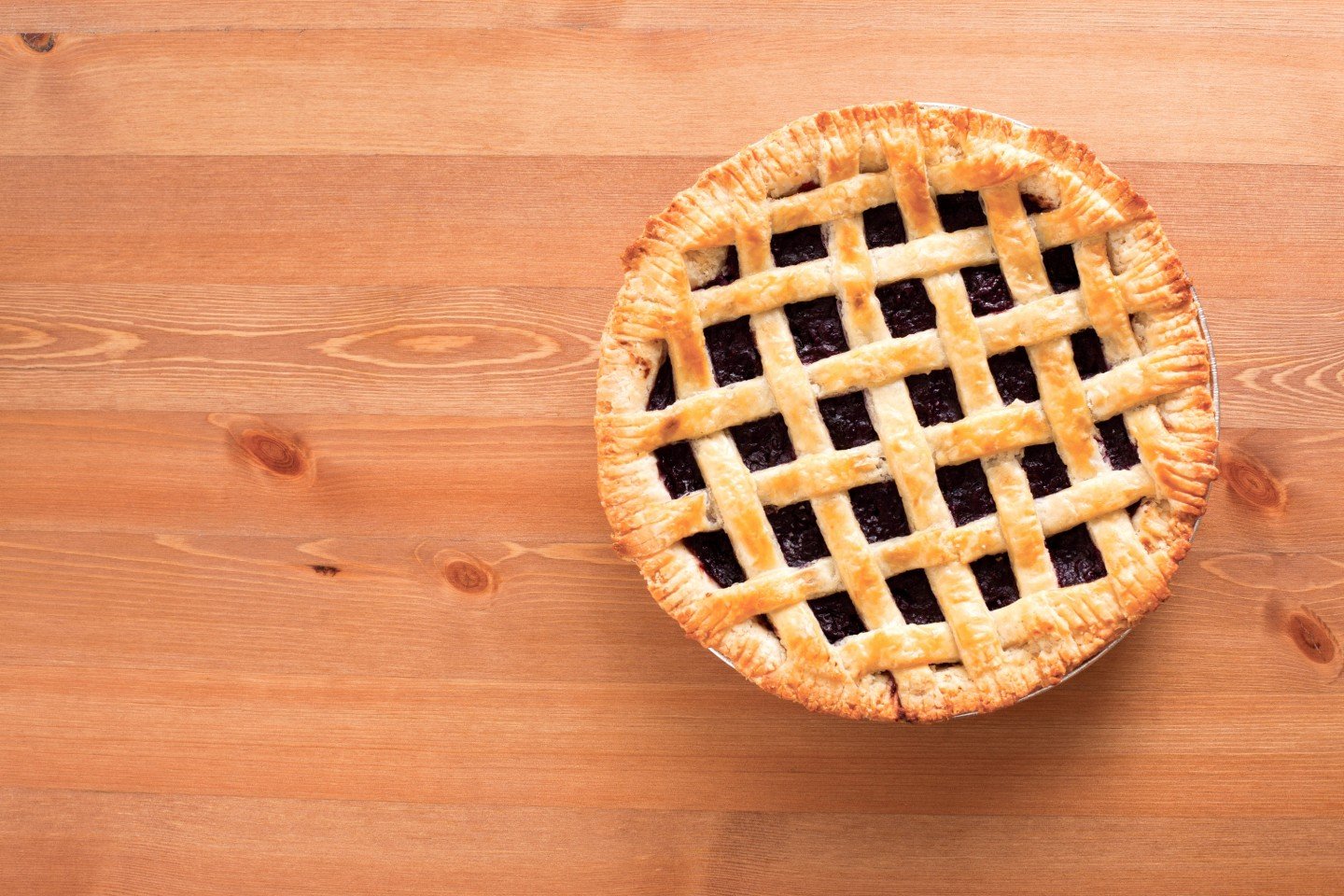 5 Ingredients In Your Credit Score

A credit score can be a confusing thing and oftentimes brings up more questions than answers for consumers. Questions like: How often does it need to be checked? What goes in to the credit score? Do ...
Read More

With student loan debt in the U.S. at $1.6 trillion dollars and the average student owing more than $37,000 by the time they leave school (many with multiple loans), it’s important to know the ...
Read More 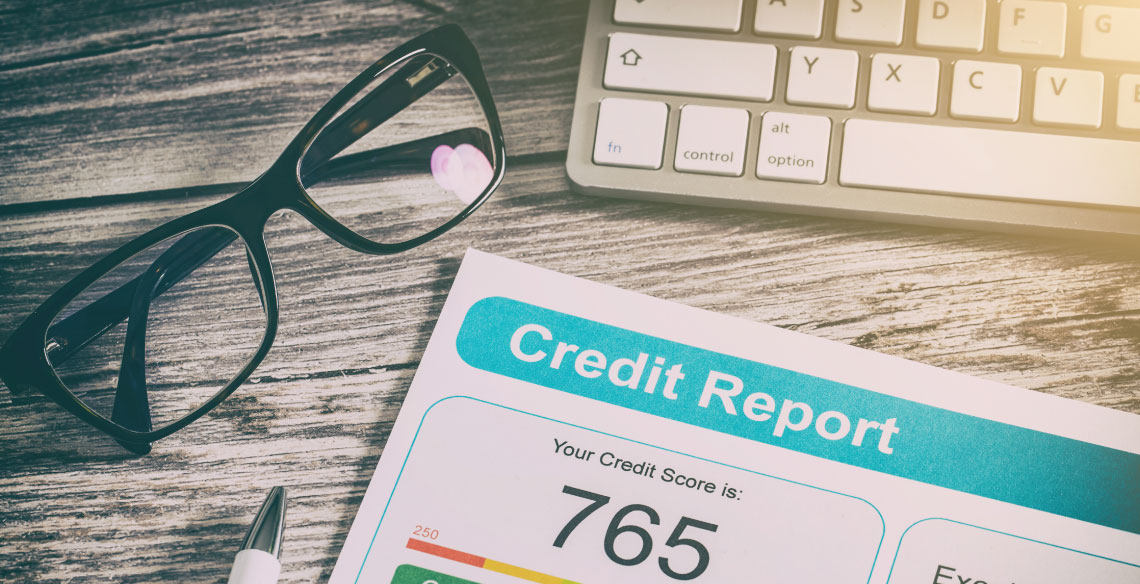 Credit is a powerful tool. Powerful tools can be dangerous if not used properly. Understanding credit is key to using credit wisely.  Here are six of the most common credit myths and the real truths ...
Read More